The Female Takeover in Hip Hop and Everywhere Else. 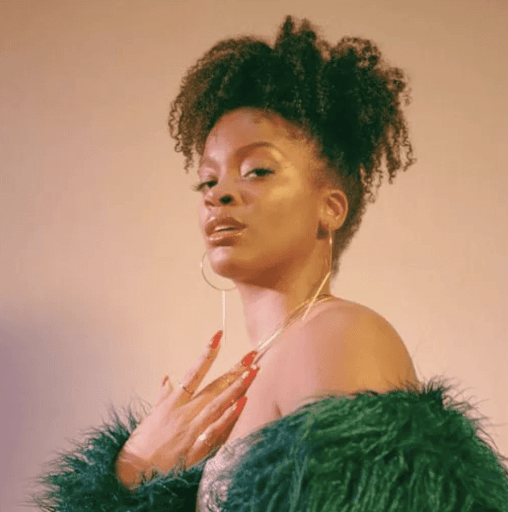 Forget about the notion that the music industry is an impenetrable patriarchy where women don’t dominate. There’s absolutely no denying the unstoppable rise of women in Hip-Hop today, and it’s about damn time. Not that women haven’t always been a force to be reckoned with, but they are coming in hotter than ever. From the rise of Missy Elliott in the late 90’s and early 2000’s, to the reign of Beyoncé throughout the past decades, to contemporary female rappers like Nicki Minaj and Cardi B owning the rap game, Hip Hop is no longer a boy’s club.

The top charts these days have female names scattered all over them. Up and coming artists like Lizzo and Tierra Whack are making a name for themselves, and paving the way for a complete re-structuring of the male dominated Hip-Hop hierarchy. These boss ladies, and others like Rico Nasty, SZA, and more have found their albums in the top 10 ranking positions in the music charts, and they’re only moving higher and higher up on the list. Even if you take a look at some of the top-ranking rap albums that are produced predominately by men, their top songs are featuring, yes, you guessed it, some of the top female rappers in the game. An album that’s hugely on the rise right now is Dreamville’s “Revenge of the Dreamers iii”, a collaboration between numerous rappers, producers, and creative geniuses, including just a few of Hip Hop’s leading ladies at the moment. The album’s most innovative and unique songs feature the inimitably smooth voices of female artists like Ari Lennox, DaVionne, and Mereba, some of the industry’s most exciting new vocalists at the moment. They flow like honey, adding some sweetness and warmth to songs that would otherwise be bogged down by the traditional and redundant format of a male rap song.

Some of the top male rappers in the game have warmed up nicely to their female comrades joining them in success and fame, while others, not so much. Rapper Jermaine Dupri is currently receiving backlash for sexist remarks he made about female rappers, Cardi B being the first to retaliate. Other female musicians were quick to follow her lead, calling Dupri a “sexist prick” and saying he doesn’t like “how that queen takeover is tasting”. Like I said, it’s about time female musicians are calling out the men who behave as if they own the industry – calling them out for their sexist lyrics, misogynistic beliefs, and entitled attitudes. It’s time for women to take ownership of their talent, and of the industry. No more being criticized for lyrics that encourage confidence, sexuality, or anything in between. For years, women in the industry have tolerated the derogatory language and offensive gestures of many male rappers and are now being prosecuted for their far more respectable and tasteful iteration of rap music. Doesn’t seem fair, does it?

The music industry isn’t the only area where the female revolution we’ve all been waiting for is finally taking place. If you haven’t already heard, the USA female soccer team achieved a huge world cup final victory. Fans are reacting with immense national pride, and even more so, female pride. Not only are the fans using this enormous and well-deserved victory as a platform to ignite social change, but so are the players themselves. They are speaking out to the public, forcing all sports fans to acknowledge the potential and ability that women of all sports, and all industries for that matter, are capable of. Finally, the disparity between the expectations that are held for women versus men is being acknowledged for its ignorance and injustice. Whether we’re talking about soccer or Hip-Hop, it’s time for the patriarchy to take a seat, permanently.

Our society has never been so deeply immersed in active advocacy and a fight for change, and it’s finally starting to show. Hip-Hop is something that doesn’t just influence the rest of the music industry, but the entirety of society’s culture. Since the dawn of Hip Hop music, it’s acted as a colloquial and universal means of communication between all sorts of communities and cultures all over the globe. Various trailblazers of all different mediums use the influence and imagination of Hip-Hop to contribute to their own identity as well as the development of society. How can this immensely powerful tool for social change be at all effective if it is not inclusive of both genders? If only one side of the story is being told? It is finally time for women to claim their position as leading figures in not only Hip-Hop, not only soccer, but in all professional industries. The rap industry, something that influences the very nature of our culture and behavior as a society, is a pretty good place to start, and this is only the beginning.